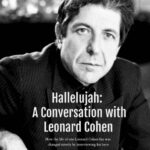 „In 1985 I was just another Leonard Cohen fan“, writes Author Joe Jackson in the KINDLE Version of his book, telling the story about an Interview with Leonard Cohen.

„I had been since 1968 when I heard his glorious ‚golden‘ voice for the first time singing the equally hypnotic song, Sisters of Mercy. I had seen him in concert in 1972, 1976 and 1979. As a professional photographer, I also photographed those concerts. However, in early 1985, as I listened to Various Positions, his latest album, and loved in particular, tracks such as Hallelujah and The Night Comes On – though the latter chilled me, and that is a tale I tell in the backstory of the 1985 interview with Leonard – something told me that this time I had to actually meet and talk with the man, in-depth. I knew Leonard was due back in Dublin to do two concerts, so I all but implored a magazine editor to allow me to interview Cohen. He did. How could I have known that this interview would reroute the rest of my life and lead to me interviewing roughly 1,400 celebrities, including Leonard, twice again? And to me thanking him until literally the day he died – on that day I sent him an email – for the mystical influence our first meeting and his work overall had on my life. This is the first of three eBooks based on my interviewes with, and rooted in my undying passion for, the works of Leonard Cohen. Hallelujah.“ 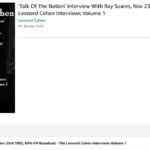 Dylan sings “Hallelujah” and the Praises of Leonard Cohen

FEATURE | Were Bob Dylan and Leonard Cohen the Mozart and Beethoven of 20th-Century Folk Rock?

Source: A Question and Article postet/ written By Sara Schabas on February 22, 2017

„Would Beethoven refuse the invitation of Mozart?“

Leonard Cohen asked Phil Collins, when Cohen was working on the “Tower Of Song”-Tribute-Album in the year of 1995. Cohen said in an Interview : “I asked him, and he declined. And I wrote him saying, „Would Beethoven decline Mozart’s invitation?“ He wrote back a lovely fax, saying „No, but Beethoven must decline, because Beethoven is going on worldtour. It was a very charming fax he sent me, and completely legitimate.” 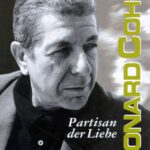 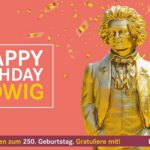 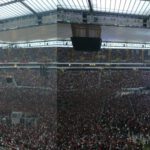 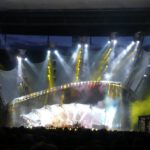 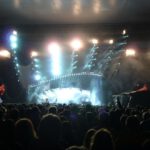