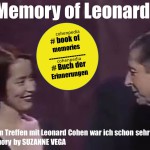 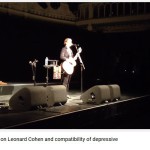 Yes, I love Leonard Cohen, but only in certain moments… 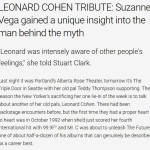 Last night it was Portland’s Alberta Rose Theater, tomorrow it’s The Triple Door in Seattle with her old pal Teddy Thompson supporting. The reason the New Yorker’s sacrificing her one lie-in of the week is to talk about another of her old pals, Leonard Cohen. There had been backstage encounters before, but the first time they had a proper heart to heart was in October 1992 when she’d just scored her fourth international hit with 99.9F° and Mr. C was about to unleash The Future, one of about half-a-dozen of his albums that can genuinely be described as a career best.

“It was set up by A&M Records, who knew I loved Leonard, and asked him if he’d do this interview with me for putting out to radio and magazines,” she explains. “We were in a spare room in the A&M lot that had all sorts of promotional material thrown against the walls. He was there as formal as ever in his suit. Maybe you’d have caught him in jeans and a t-shirt at home … the whole interview you can read here: 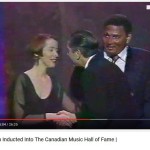 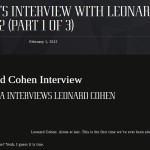 and finally some more about Suzanne Vega… 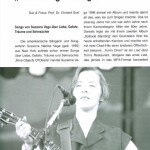 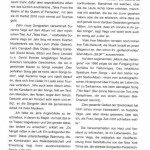 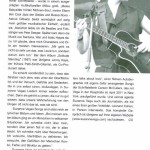